"The Life and Legacy of Buzz Aldrin: The Astronaut Who Walked on the Moon"

Buzz Aldrin, whose real name is Edwin Eugene Aldrin Jr., is a retired American astronaut and engineer. He is best known for being the second person to walk on the Moon, following astronaut Neil Armstrong, during the Apollo 11 mission in 1969. 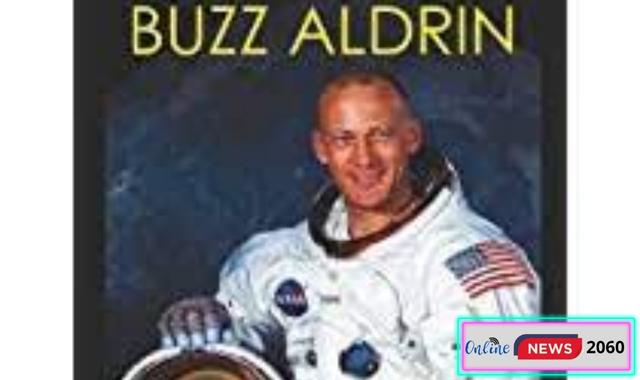 Aldrin was born on January 20, 1930, in Montclair, New Jersey. He graduated from West Point Military Academy in 1951 and later earned a doctorate in astronautics from Massachusetts Institute of Technology (MIT). After completing his education, Aldrin joined the United States Air Force and flew 66 combat missions in the Korean War.

In 1963, Aldrin was selected as a member of NASA's third group of astronauts. He served as the pilot of the Gemini 12 spacecraft in 1966 and later as the lunar module pilot of the Apollo 11 mission. On July 20, 1969, Aldrin and Armstrong became the first human beings to walk on the surface of the Moon, and Aldrin famously said "That's one small step for man, one giant leap for mankind" as he stepped onto the lunar surface.

After his time at NASA, Aldrin retired from the Air Force in 1972 and became a public speaker, author, and advocate for space exploration. He has written several books, including "Return to Earth" and "Look to the Stars," and has been honored with numerous awards and accolades for his contributions to space science and technology.

In recent years, Aldrin has been a vocal proponent of establishing a permanent human settlement on Mars. He has also been involved in various space-related organizations and initiatives, including the Aldrin Space Institute at Florida Institute of Technology and the ShareSpace Foundation, which aims to inspire and educate young people about space exploration.

In conclusion, Buzz Aldrin is a pioneering astronaut and engineer who has made significant contributions to space science and technology. His role in the Apollo 11 mission and his ongoing advocacy for space exploration have helped to inspire generations of scientists, engineers, and explorers.