"The Impact of Neil Armstrong's Moonwalk: Inspiring Generations and Changing the World"

Neil Armstrong, as the first person to walk on the moon, had a profound impact on both the field of space exploration and the world at large. The successful landing of the Apollo 11 mission on the lunar surface on July 20, 1969, was a historic achievement that captured the imagination of people around the globe and marked a major milestone in the Cold War Space Race between the United States and the Soviet Union. 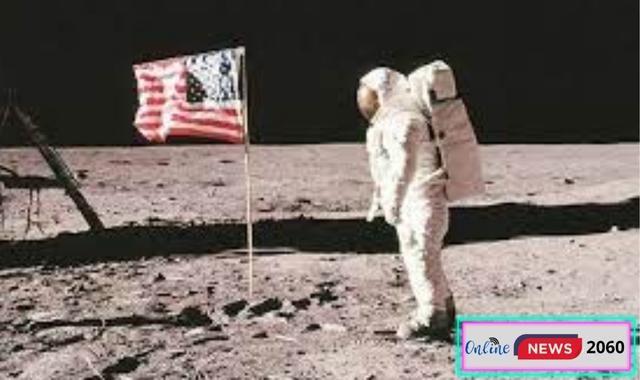 One of the most significant impacts of Armstrong's moonwalk was the inspiration and motivation it provided to future generations of scientists, engineers, and explorers. The Apollo 11 mission demonstrated that humans were capable of reaching and exploring other celestial bodies, and it sparked renewed interest and investment in space exploration. This led to the development of new technologies and techniques that have been used in subsequent space missions, including the Space Shuttle program and the International Space Station.

Armstrong's moonwalk also had a significant cultural impact. The event was watched by an estimated 600 million people, making it the most-watched television event in history at that time. It also helped to unite people around the world, as people from different countries and cultures came together to celebrate this historic achievement.

Additionally, Armstrong's moonwalk reinforced the United States' position as a leader in technology and innovation, and it solidified the country's status as a global superpower. His achievement was seen as a symbol of American ingenuity and determination, and it helped to boost national morale and pride.

In conclusion, Neil Armstrong's walk on the moon had a significant and lasting impact on space exploration, science, technology, and culture. It inspired future generations to reach for the stars and continue to push the boundaries of human achievement.