After the short trip to Riyadh, PSG returns to competition with a match against sixth division side Pays de Cassel in the Coupe de France. It is expected to be a real David versus Goliath duel. Will the giants prevail or will the underdog refuse to follow the script and surprise the world? 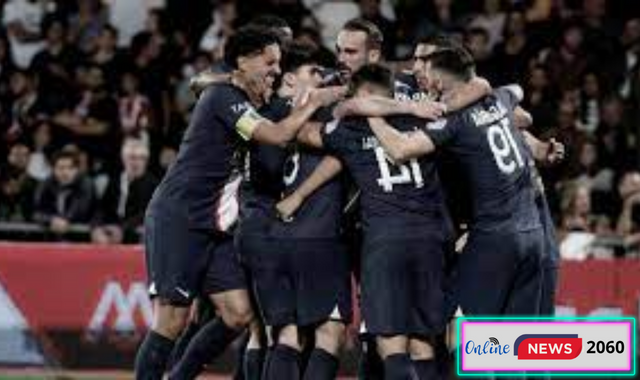 PSG has not been at its best after the World Cup, losing two of its last three league games. The Ligue 1 champions will likely field a much-changed and inexperienced team, but will still want to easily advance to the next round of the tournament and maintain their current momentum.

In the short five-year history of Pays de Cassel, the match against PSG will be the biggest, with many players looking to make their mark in soccer history. Some, like defender Alexis Zmijak, will be up against athletes they admired as fans from afar. But when the whistle blows, all fanfare will be temporarily forgotten as they give their all to defeat the 14-time Coupe de France winners.

PSG hosts Reims on January 29 as they look to get back to winning ways in the league. Then it's away to Montpellier on February 1 before another game at Parc des Princes against Toulouse on February 5.