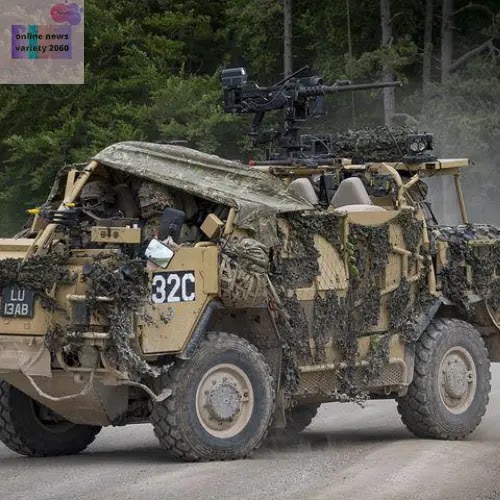 The original British Army accounts on Youtube and Twitter were hacked on Sunday, and hackers used them to promote cryptocurrency, in which Tesla CEO Elon Musk participated.

The Army's verified Twitter handle with nearly 363,000 followers retweeted a number of posts promoting non-fungible token (NFT) scams before they were removed by Twitter. During the hack, the account name, profile picture, and logo picture were modified to resemble NFT groups.

The Army's Youtube account, meanwhile, with 177 thousand subscribers, was renamed "Ark Invest" and four videos promoting bitcoin and ether scams were uploaded to the account. The scammers have also announced that for every Bitcoin or Ether sent to them, you will get double the amount refunded. The films have featured Tesla CEO Elon Musk, former Twitter CEO Jack Dorsey, and Ark Invest CEO Cathy Wood.

The US Federal Trade Commission (FTC) revealed in June that more than 46,000 people reported losing more than $1 billion in cryptocurrency due to scams that began at the beginning of last year.